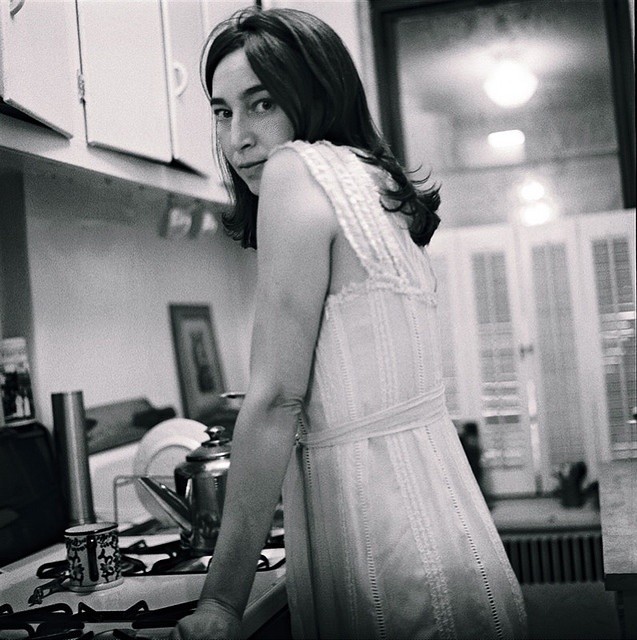 He looks like a sad child who got smacked in the mouth.  Like he’s dying in his shoes.  And he can’t even tell you his disease.  Of non-expression, of the storm in his thighs, wanting to walk wanting to run wanting to make you his only one.  He’s not one to serenade.  Because he can’t even speak to himself.  Standing there, a citizen of his own world, he’s got a pair of eyes that have been left before.  And they will never let you go.  At least his eyes, his eyes communicate his grief and fascination; they let you know he’s lovable and in misery; they send you.  And like the flowers follow the sun, he’ll follow you, even into the darkest shack of feelings, cooking a little hope to try, just try.
Fingering the dark, feeling the dark, it's a carnival of curiosity.
4.5.2011
Without grace and without waiting, I died.  And I was happy to be away for a while.  For I sought out what was kind.  And that had all to do with how I decided to be with myself.  There’s an exit for the weak, for the polite, for the fighters, for those in fright.  And I wanted to know if I could gallop into the beginning, as enlightened and ready to live the way I dreamed to live.  I see a freedom while I’m locked, a freedom while I’m boxed.
There’s another life I see, and I’m making it the way I see it.  I’m free.  Spreading miracles, I'm in charge.

I listen to sounds of calmness and I wonder if I’m just better by myself like one of those fighting fish in single bowls at the pet shop.  I recall last weekend I went to visit Carrie in Belport, and we went to the pet store the next day to get dog food for her 2 pit bulls, the ones I feel so sorry for because they wake up and spend the whole day without food until dinner and I know that’s not the way I would want to be fed.  And we walk in and I see stacks of those ribbony fish in their blues and reds, staying so still in those tiny water globes.  Even in Glen Cove as a little girl I never liked those fish because they looked sad and alone, secluded in their individual bowls.  The whole point, I think, is to see the fish interacting, scooping through the water with each other.  But I move some of the bowls to tier them diagonally in stacks, so the one below doesn’t suffocate without oxygen.  A lot of the ones at the bottom were dead.  I moved them and made hotels of air for the fish.  I hear the crickets.  I decide to buy some to bring back to the city- at least I could hear some nature.  Then the reality set in when I asked how long they’d last: 2 weeks, maybe 3.  I then said I would not be able to handle their deaths, not want to be responsible for the whole captivity and disposal, just so they could sing me to sleep.  I put down the glass square aquarium and left the store.
While I was waiting to cross Ninth I heard someone in the cold, and he was talking to a friend about emotional and social distance, not physical, like we always associate.  And I thought of that for one block, walking.  I think we can be so far away from one another.
We seem to stop singing to each other.  And people fight like those fish.  They can’t help it when alone with each other.  And I feel like my sister is a bit like that.  She provokes me.
4.15.2012
ABOVE I wrote over a year ago.  My god, how things have changed.  And how grateful I am to no longer be pledging to the shadows of loneliness.  My Love has filled my Life. 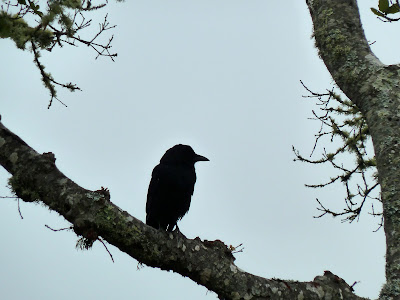 E. Kelly's Spiritual Journey on Love must evolve:
“It isn't knowledge that changes us, but the capacity to realize and express what we know to be true...  The direction of our own energy is what will save us.  You see, we all know.  Everybody knows.  Knowing is not enough.  We must realize, live.  Look into your hearts: What is it that you believe?  What do you truly think makes life worthwhile?


Then do it.  Do it.  Little by little.  Give up what other people do.


And give up guilt.  Guilt is like rust; it is not vital or living.  People laden with guilt usually are suffering more from their reactions to life than to life itself.  Thus they are caught up in something that is not real.”
Posted by Sylvie Naude at 9:30 PM